TRCare the name stands for Tele Rehabilitation care. The product itself is called Occupational Therapy System, OTS. They were working with UC Irvine since about 2012, and then launched TRCare in 2017 to commercialize the scientific innovation.

They will have a finalized product by the end of this year, and they are looking for some big clinical trials in the U.S. and China. 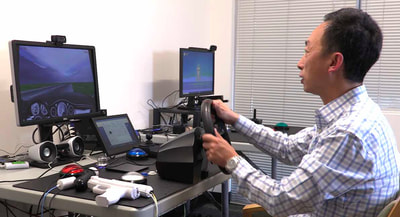 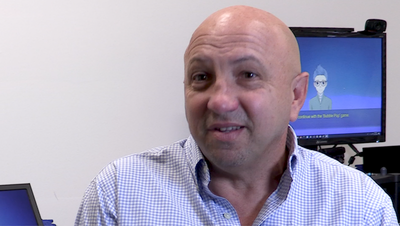 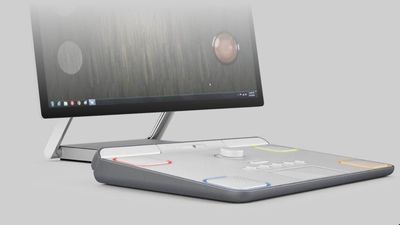 ​Jim Fenstermaker introduced the reason they initiated the project and their vision to bring more happiness to stroke patients.
​
He said:"we're finding so many more applications with this product, potentially not just stroke, but with traumatic brain injury. And there's several other areas that we're looking at running some clinical trials and as well. So the thing that I think motivates me or us to keep going is there's so many people that we can help in so many different areas that have been affected by lots of different trauma. "

TRCare's current system focuses on upper body at the moment. but they are now focusing on the research of lower body and specifically foot and lower leg.

They are still discovering new ideas and ways to apply what they have so far. They are also discovering new methodologies and new technologies that could either become a partnership with what  they are doing or become part of the system itself.

TRCare has been talking with one of the largest rehab hospitals in China, and they seem very receptive to starting a trial with TRCare probably sometime in 2019, first of second quarter.

Here in the US, TRCare are looking to talk to several hospitals to start using the system before getting the FDA approval.

Mr Fenstermaker has great confidence in the product: "Every day that goes by,  we're finding more and more clinicians and hospitals that have ideas for us to use our system and to run new clinical trials for more modalities and just stroke."

He encouraged investors that the potential for this product is unlimited, "I think that the longer they wait, the harder it's going to be get for them to become part of our company."